At the age of 10 and later, he started playing cricket, and two years later, he began playing for Bangalore United Cricket Club and another club in Mangalore. Later he moved to Bangalore and started at Jain University and started his cricket career there.

In the 2010-11 season, Rahul made his first-class cricket debut for Karnataka. In the same season, he started playing for his country at the 2010 ICC under 19 cricket world cup. He scored a total of 143 runs in the league. In the year 2013-14, he started playing for royal challengers Bangalore. He managed to score 1033 runs and was the second-highest scorer in the season.

When he played for south zone 2014-15 in Duleep trophy and the match was against the central zone. In the final game, Rahul scored 185 runs off just 233 balls in the first innings. Furthermore, he scored 130 runs off 152 balls in the second innings. He was awarded as the player of the match was added to the Indian squad for the Australian tour.

He became the first person from Karnataka to score a triple century as he scored 337 runs against Uttar Pradesh. Later he played many matches, and his career was started to gain heights. He played with an average of 93.11 against Tamil Nadu. All these records were enough to make a start in his international career. 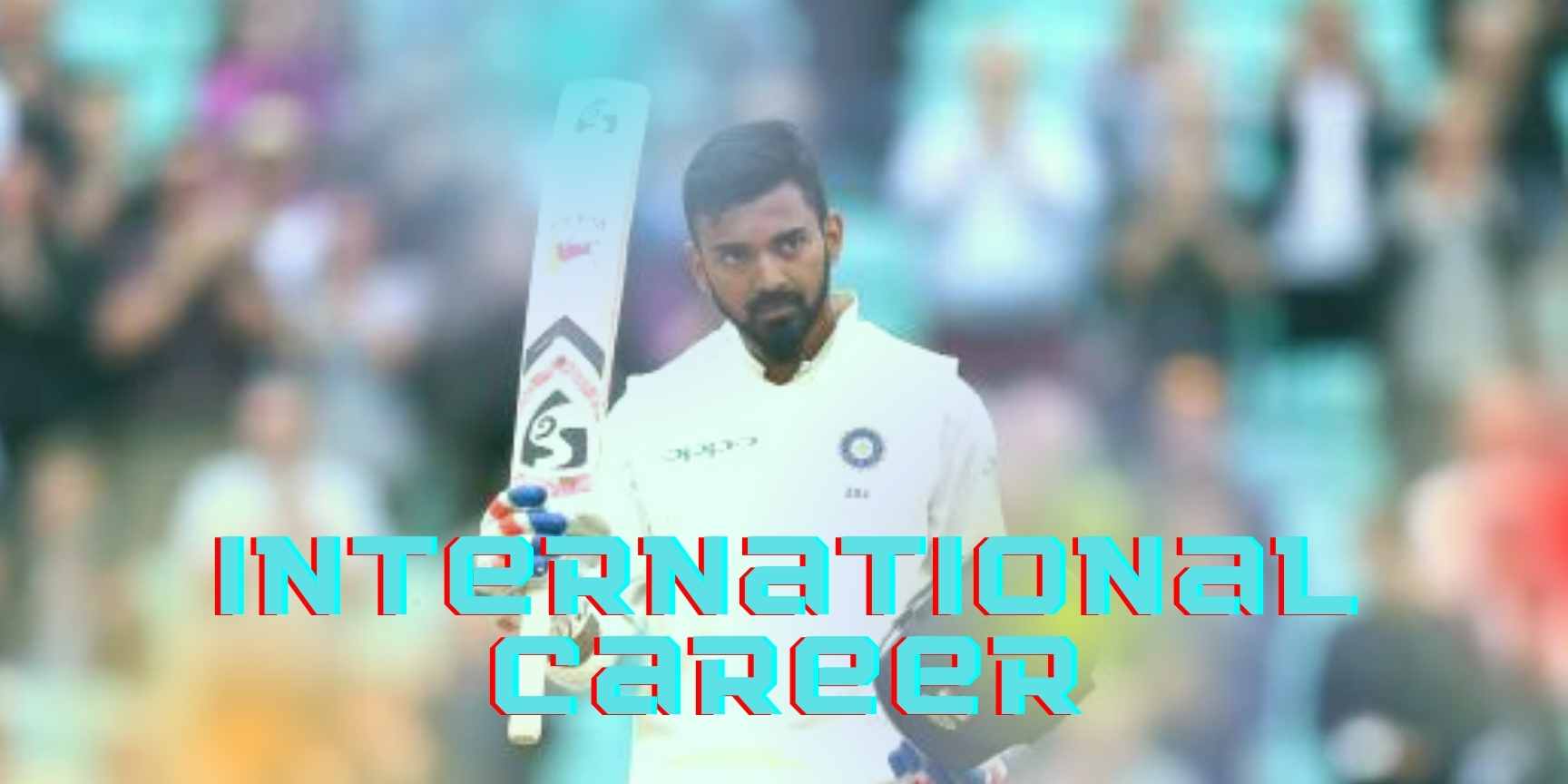 Rahul made his test debut in the year 2014 at Melbourne cricket ground. He managed to replace Rohit Sharma and got his test cap from the legend, MS Dhoni. He only scored three runs in the first innings and batted at no six.

In the second innings, he made only one run by batting at number three. Everyone thought he wouldn’t get a chance to play in the next test, but the team management and MS Dhoni retained him for the next test.

In the next test, he opened with Murali Vijay in Sydney and made his international hundred. He made a total of 110 runs in that match and impressed everyone with his performance. His carer started to grow more from here, and then he became the part of Indian squad and scored many runs for India. 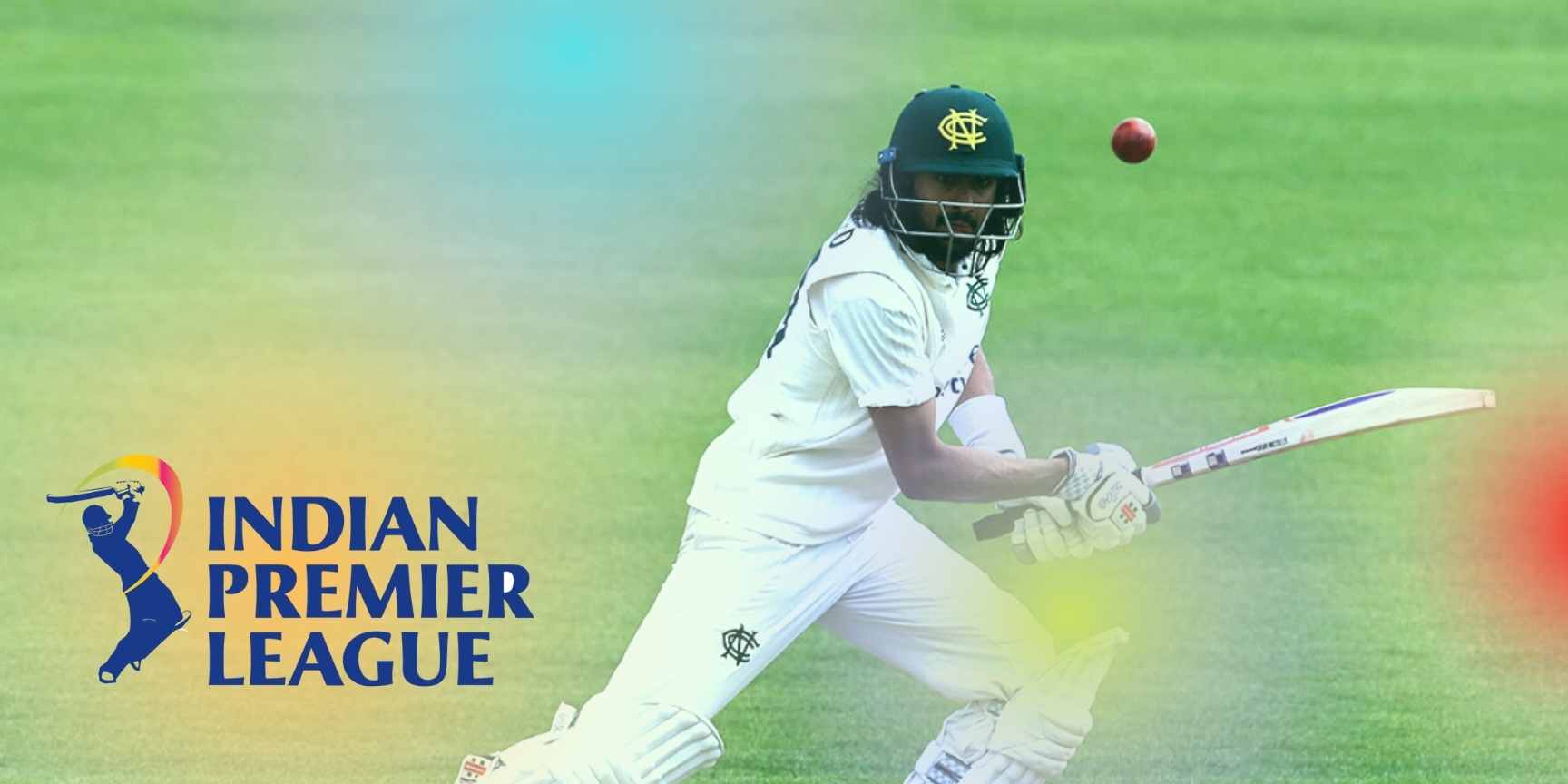 Rahul started playing for royal challengers Bangalore in the season of 2013. He played as a wicket-keeper batsman, and he was the third batsman to score the highest runs. He scored a total of 397 runs, and later, he was brought by sunrises Hyderabad for INR for one crore. Later in the 2018 IPL auction, he was brought by Kings XI Punjab for 11 crores, and he was the third most expensive player.

At last, Rahul managed to get a great career, and he was fantastic to date. His achievements were outstanding, and he has made his entry successfully in the Indian team; we hope he will do his best in the near future. Let’s hope for his best career in the near future.