On 17 September 1986, the most excellent spinner of all time was born. He lives in West Mambalam, Chennai, and his father used to play cricket for a club as a fast bowler.

Most of you might know him by the name of Ravichandran Ashwin. Ashwin completed his studies at Padma Seshadri Bala Bhavan and st Bebe an anglo Indian higher secondary school. He is one of the best all-rounders and started his cricket career from Tamil Nadu and Delhi Capitals.

He is a right-handed batsmen and bowls right-arm off break. He has many records on his name and had played in the Indian squad. He has played under the captaincy of one of the most excellent captains MS Dhoni.

In test cricket, he has the fastest bowler record to reach 50, 100, 150, 200, 250, 300, 350, and 400 test wickets in terms of several innings. He was the third Indian cricketer to win the ICC Cricketer of the year award. He is the highest-ranked cricketer in the test and has many achievements in ODIs.

He achieved a little success as opening batsmen, but later, he was dropped down in order, and he turned into an off-break bowler. He is one of the rare bowlers after Ajantha Mendis, who can bowl a carom bowl. He has five centuries on his name under test career. He was a recipient of the Arjuna award in 2014; he was also called up for BCCIs international cricketer of 2012-13.

Most of you know that Ashwin bowls off-spin, but he is also a wrist spinner. He also flights the ball very well and bowls the ball with several variations. He can bowl an arm ball, carom ball, leg-breaks, googly, and doosra. He has very good strategies, and many times, he made his team win in difficult situations.

At present, Ashwin stands no 2 in bowler ranking and number 4 on all-rounder ranking. Ashwin became the first cricketer to score a century and take five wickets in the same match. 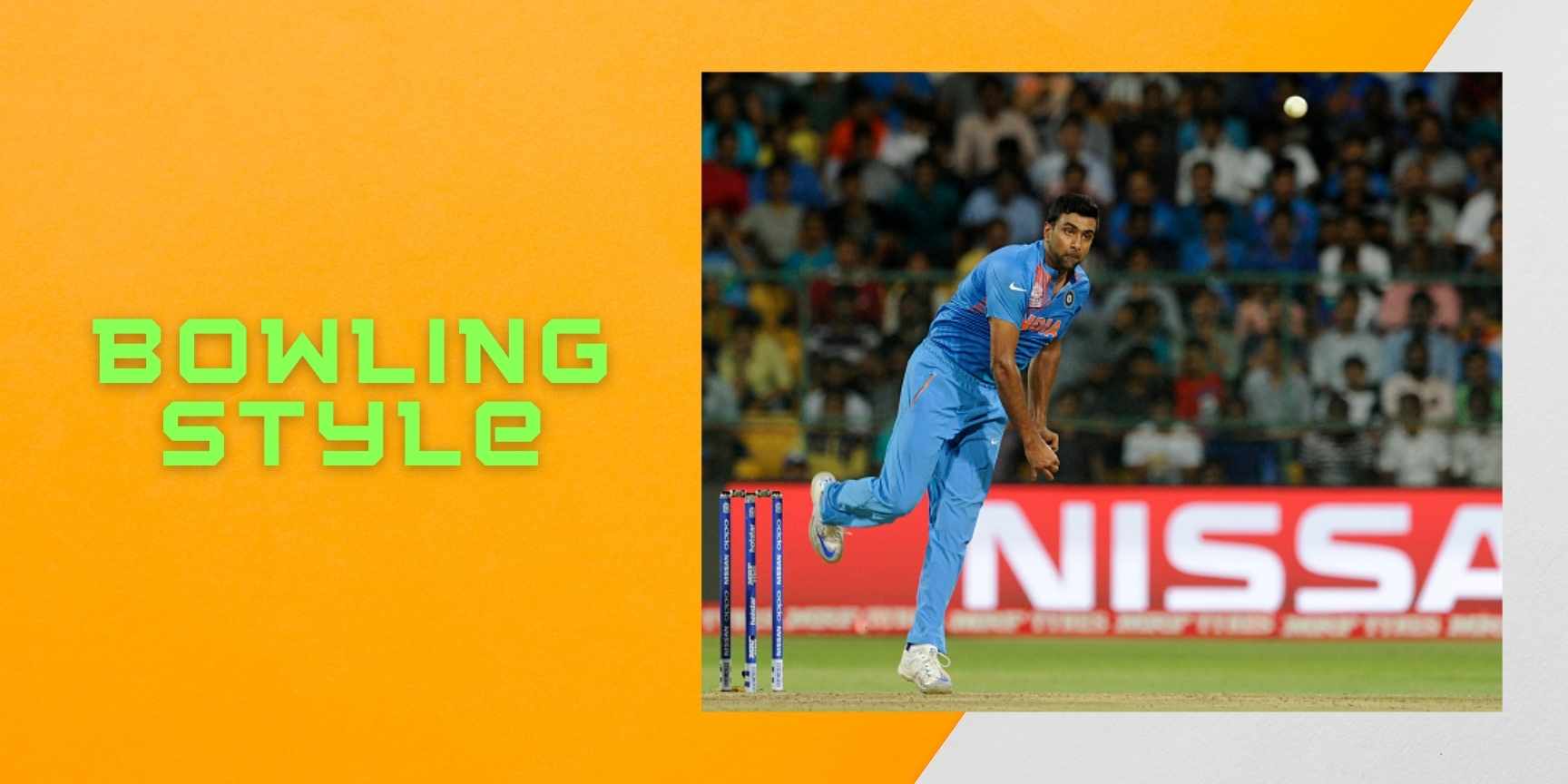 He also got the man of the match award on his debut. He made several crucial partnerships that lead to victory for India. He also got a 280 runs partnership with Rohit Sharma in 2013. This was the highest by a no-seven batsman, and the record is not yet broken.

Many people are still waiting to watch him in the current series with England, and he can do exceptionally well in that. We can say without any doubt that Ashwin is the greatest bowler of all time for team India. He was announced as a male player of the month in 2021 Feb.