Kuldeep Yadav, the main spinner in the bowling unit of the Indian cricket team, was born on 14th December 1994 in Kanpur, Uttar Pradesh. Kuldeep is a former international cricket who has been representing team India for many years. Kuldeep first started his cricketing journey as a pace bowler, but later, he was advised to pursue his career as a left-arm spinner. Kuldeep Yadav is one of the most humble and fan-favorite .spinners

Born and Brought up

Started His Career As Fast Pacer

The first and the most interesting fact about Kuldeep Yadav is that he started his cricket journey as a pace bowler. However, the coach noticed more potential in him as a left-arm spinner and asked him to switch the pace of bowling. Kuldeep Yadav told once in an interview that it was quite hard for him to change the bowling pace, but later, he did some wonders as a spin bowler. 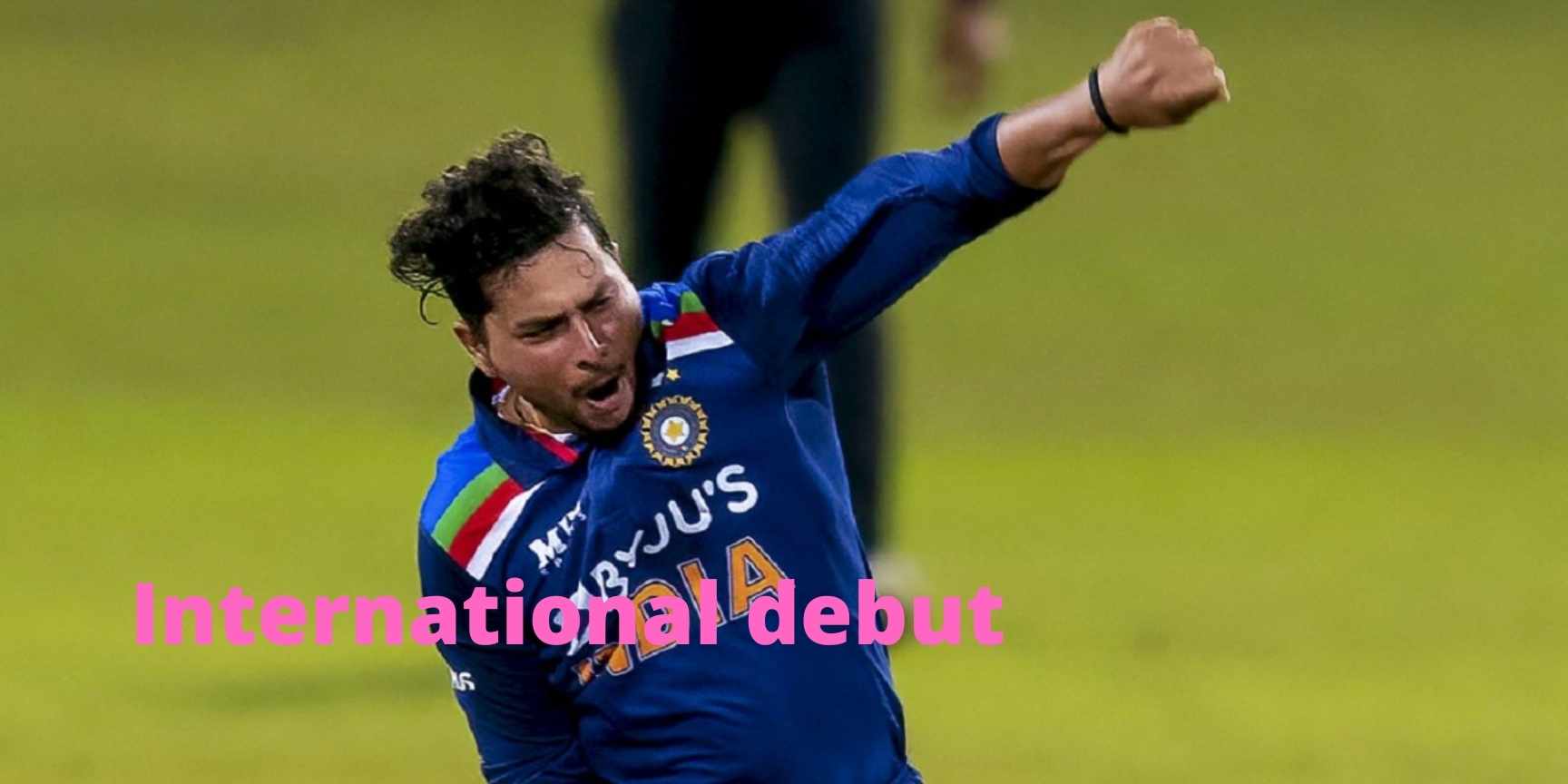 Kuldeep Yadav is the only Indian left-arm spinner to take five wickets in a T-20 international; moreover, in the entire cricket history, he was the first left-arm unorthodox spinner to conceiver the five-wicket haul.

The player set up this record on 3rd July in 2018 in the T-20 international against the team England; moreover, the player repeated this record again in the test match against west-indies on 6th October 2018. After performing these records, he was on ICC ranking number 3 of 2018.

The most interesting fact about Kuldeep Yadav is that he was first picked out for the U-19 team of the Indian cricket team in 2012 but unfortunately did not manage to get a slot in the team. Later, the player got selected in the U-19 team in 2014 and even scored a hat-trick in a match against Scotland.

As mentioned ahead, there are tons of interesting facts and records of Kuldeep Yadav. The most satisfying fact about Kuldeep is that he is the only player to conceive two hat tricks in a one-day international career. The player completed his 50 ODI matches on 3rd June 2019 against the team England.

Kuldeep Yadav is one of the most successful left-arm spinners in the entire cricket history. However, the player is not in the right form due to some prominent reasons. There are tons of interesting facts about Kuldeep Yadav, and the above mentioned are some of the top-notch interesting facts about him. The player is expected to perform in the 2021 session of the Indian premier league.