Yuzvendra Chahal is known as Yuzi as his fans and teammates love to call him by this name. He has recently been selected for the Indian Cricket team and is showing a fantastic performance in it. Yuzi was born on July 23, 1990, in Jind, Haryana, and is a right-handed batsman, but he is mainly known for right-arm leg break bowling; it is his specialty.

He has started his career internationally in the year 2016 and is currently playing in the Indian Cricket team. He is a fresh player with so much talent and skills in him and has played recently in the Indian Premier League, after which he got famous and is getting good fame in the cricket industry.

He has started playing in the domestic teams, which means at the state level in the year 2009, and has played two seasons of IPL. His history speaks that he was a chess player earlier who has started his career in cricket after some time and had played ODIs and T20’s internationally. He had also represented India on the international level in chess. Let’s discuss some of the other things about him in brief.

Yuzi is engaged with a girl named Dhanashree Verma, and his family was in Jind, Haryana. His fiancee is professionally a YouTuber, choreographer, and dentist. He was engaged on August 8, 2020, and married her on December 22, 2020, in Gurgaon. 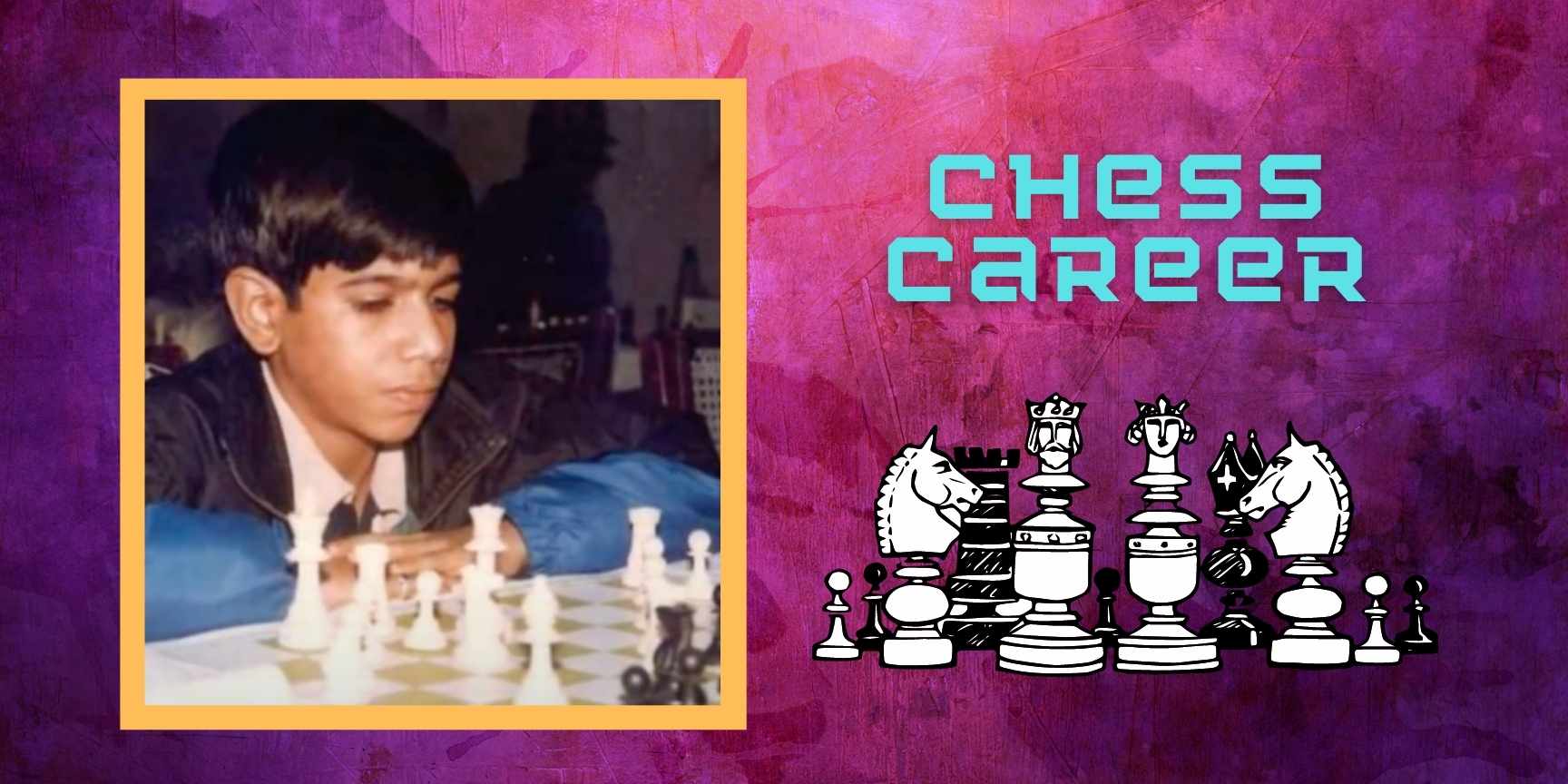 Before cricket, Yuzi was a chess player, as we discussed earlier, and he represented India in chess on the international level.  He was not entering into cricket because of financial issues, but later on, he entered into it when he got a sponsor and started his career in cricket. His name is also listed on the World Chess federation’s official website.

Yuzi dev=buted in the cricket industry in the year 2011 in the IPL and played in Mumbai Indians. In the whole season, he didn’t play well instead of one match, which made his image in people’s eyes. That match was against Kolkata knight Riders on April 24. That IPL didn’t go well for him, but the 2011 champion’s league was a turning point for him, and he performed well in all the matches. 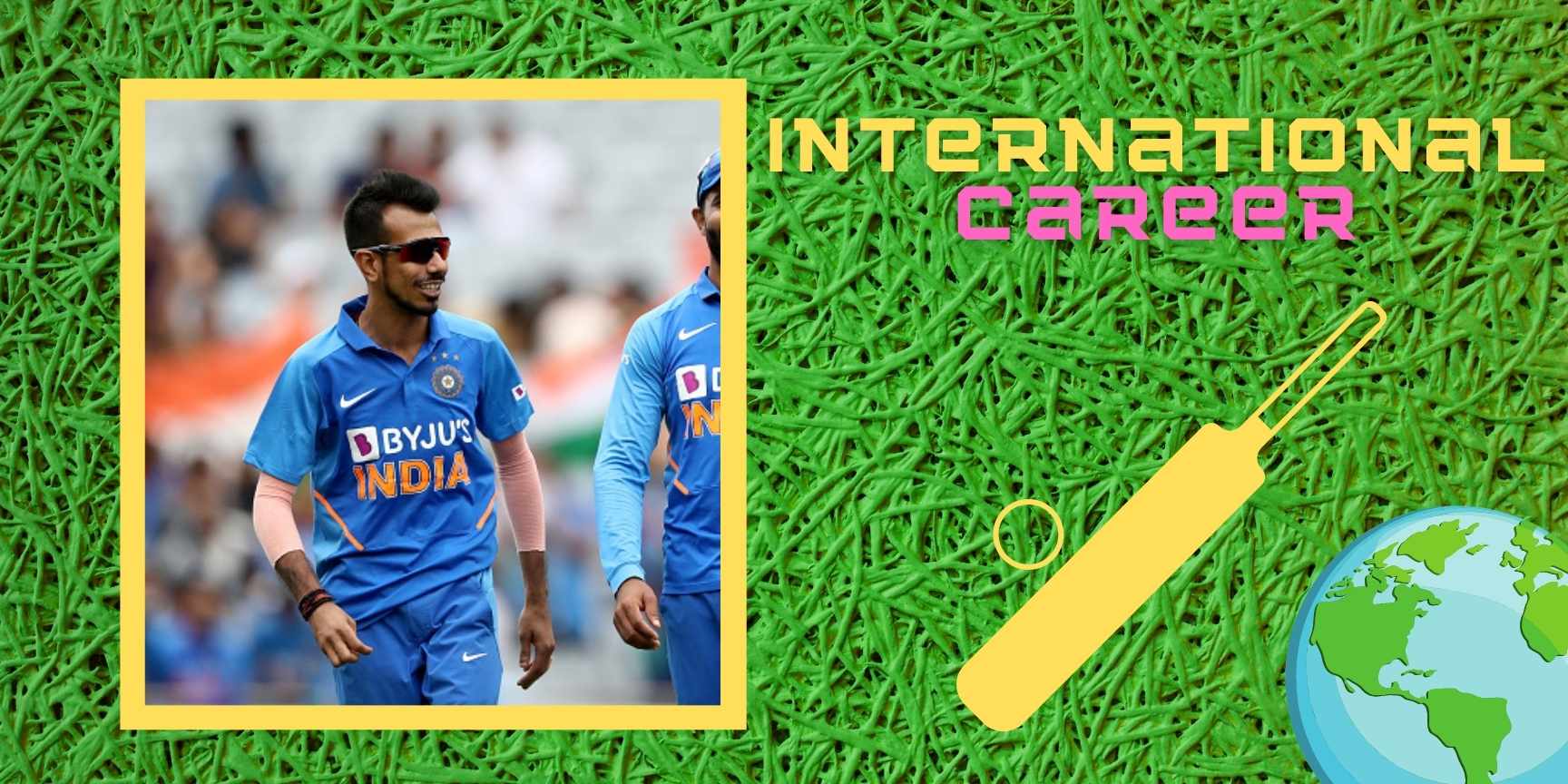 Summing up all this, we can say that this new boy Yuzi has done so many things and achieved so much at a young age, and we can see the future of cricket is safe in the hands of players like him.