Hardik Himanshu Pandya, who was born on October 11, 1993, is the best all-rounders you will found on the field. He started his career by playing domestic cricket for Mumbai Indians. He is a right-arm batsman and bowls, right-arm medium-fast.

His brother, who is also known by the name of Jurnal Pandya, is an international cricketer, and he also started his career in domestic cricket by playing for the same team Mumbai Indians.

Hardik was born in Surat, Gujarat and his father used to run a small finance business which he shut down Hardik’s grown-up of five years. He did all these things to make his son a better cricketer, and he shifted to Vadodara as there were better facilities available for cricket coaching.

Both of his sons started playing in the cricket academy, and Hardik used to play as a leg spinner in his early ages but later on, his coach’s consultancy, he turned to a fast bowler. He was a gun fielder, and we can still see that while he fields. Later in 2013, Hardik started playing for the Baroda cricket team and played a vital role in winning for the team in Syed Mushtaq Ali trophy. 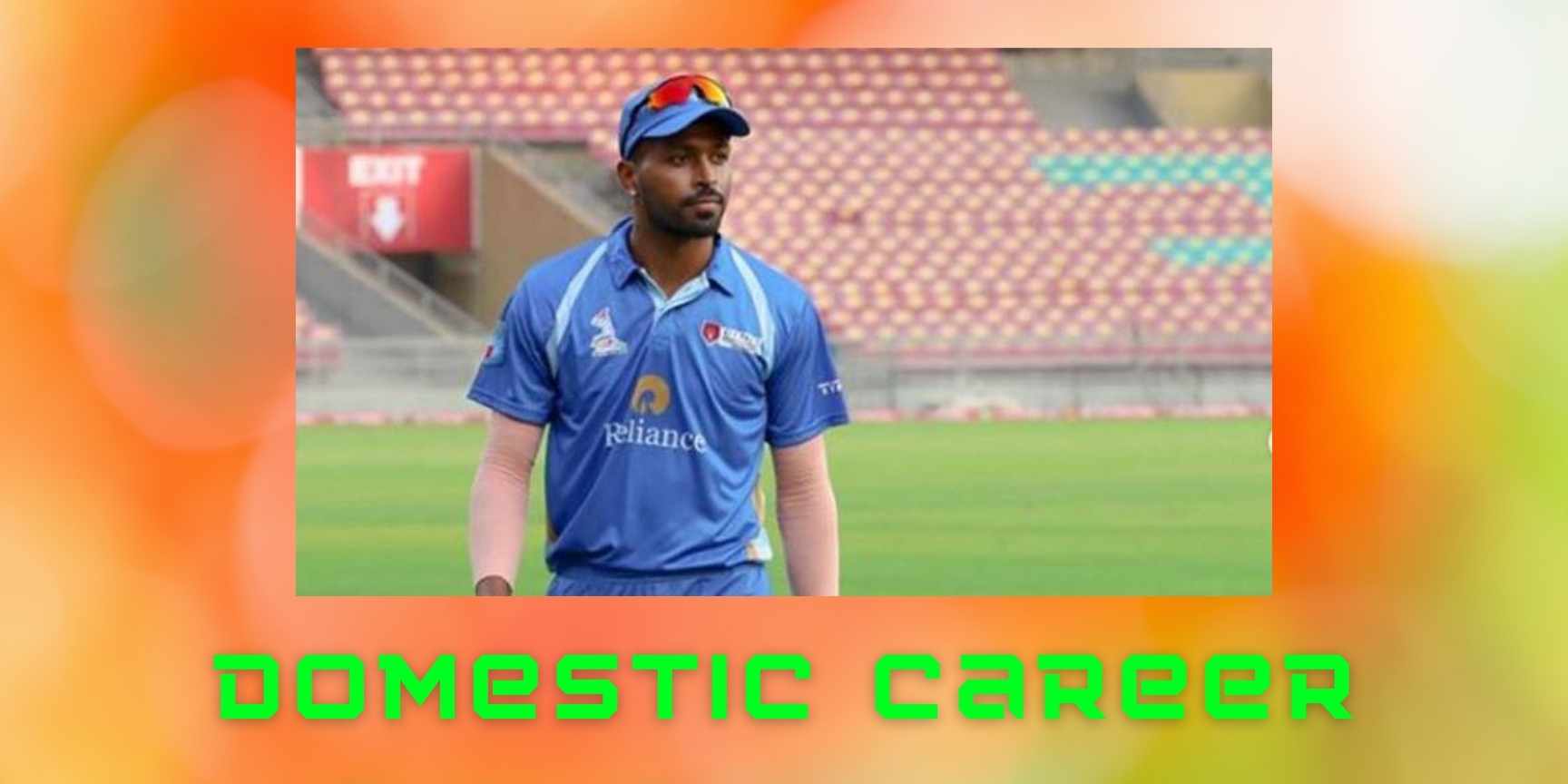 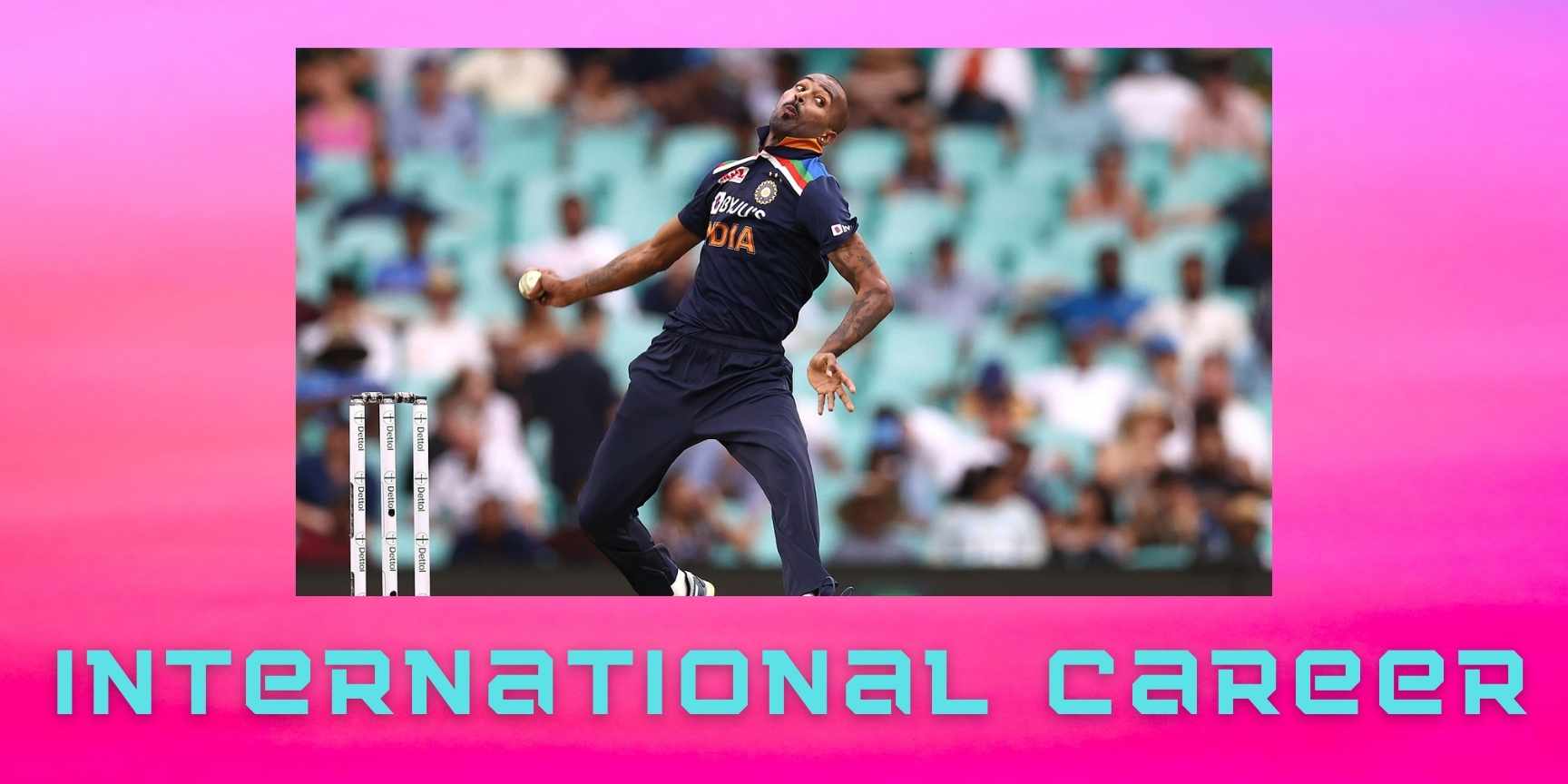 Pandya made his international T20 debut on January 27, 2016, at the age of 22. He took two wickets against Australia but did not get a chance to bat in that match. Chris Lynn was his first international wicket, and he played his second match against Sri Lanka and batted with Yuvraj Singh and ms Dhoni. He scored 27 runs off 14 balls.

He also got a chance to play in the Asian Cup and scored 31 runs off 18 balls. He always got a good start but could not manage to make it big. When he got a chance to play against Pakistan, he bowled his best and took three wickets, and gave only eight runs. Due to this, Pakistan was only able to score 83 runs. In the 2016 World Twenty 20, Pandya took two crucial wickets in the last over and took India to the victory from a run.

Pandya made his ODI debut for India against New Zealand on October 16, 2016, at Dharamshala. He was the player of the match in his debut and was the fourth one to do that for India. He scored 36 runs off 32 balls. Pandya made his announcement in international cricket by hitting three consecutive sixes.

In 2017, Pandya scored 76 runs off 43 balls in Champions Trophy. He was also selected in the ODI XI of the year in the year 2017. He also played in the world cup in 2019 and scored in many matches, which helped them to give them a great finish.

Hardik Pandya was selected for the Test squad against England in 2016 as a batsman. But he faced an injury during net practice and was ruled out.