Mohammed Shami Ahmed, also known as Shami, was born on the 3rd of September in 1990, and he is a former international cricket who have been serving the nation as a right-arm fast bowler for many years and was a part of the Indian cricket team in almost every major tournament that occurred in the recent times.

The major strength of the right-handed bowler is a reverse swing, and he is known for the consistency which he displays while playing on the side of the nation.

As mentioned ahead, Mohammed Shami is one of the most efficient bowlers of the Indian bowling unit, and he has set up some considerable records in the party. One of the most popular and interesting facts about shame is that he was the third-fastest to take 50 wickets in one-day international cricket.

The player completed the record against the Afghanistan cricket team on the 5th of march in 2014 as he took nine wickets in the whole series with an average run rate per match of 23.59. moreover, he was one of the obvious reasons for the India win against England in the ODI series

Shami did some wonders at the beginning of his career, and he was renowned for his reverse swings and consistency. After one year of his debut, Shami was selected for the west indies tour, and Shami took ten wickets at an average rate of 17.50. moreover, in the second ODI series, he scored his best numbers which were four wickets with 36 runs

The world cup is one of the most major tournaments in cricket sport, and only a few players manage to bear the pressure of this sensational championship. Moreover, it is quite hard for the players who have just performed their debut. Shami was one of the players who performed with excellence and consistency in the whole tournament

The team performed really well in the whole tournament and were not defeated by any of the team before the semi-finals. The player took 17 wickets in 8 matches with an average economy of 4.81, and this is a pretty much-valued number and semi-finals were the only match where Shami failed to take wickets 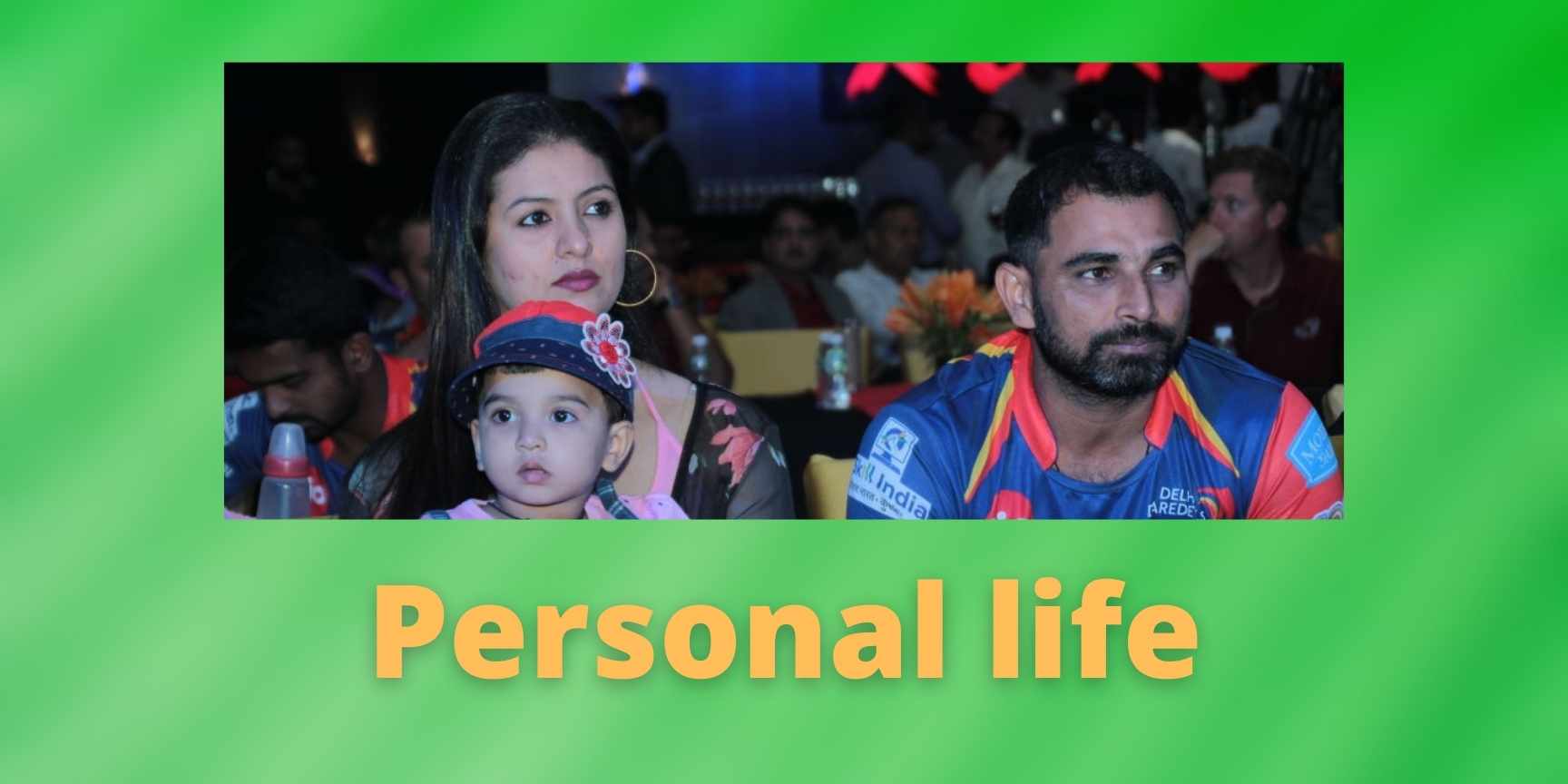 As mentioned ahead, the personal life of Mohammed Shami was full of highs and lows; the player married Hasin Jahan, who was a model, and moreover, the couple gave birth to their daughter in 2015. 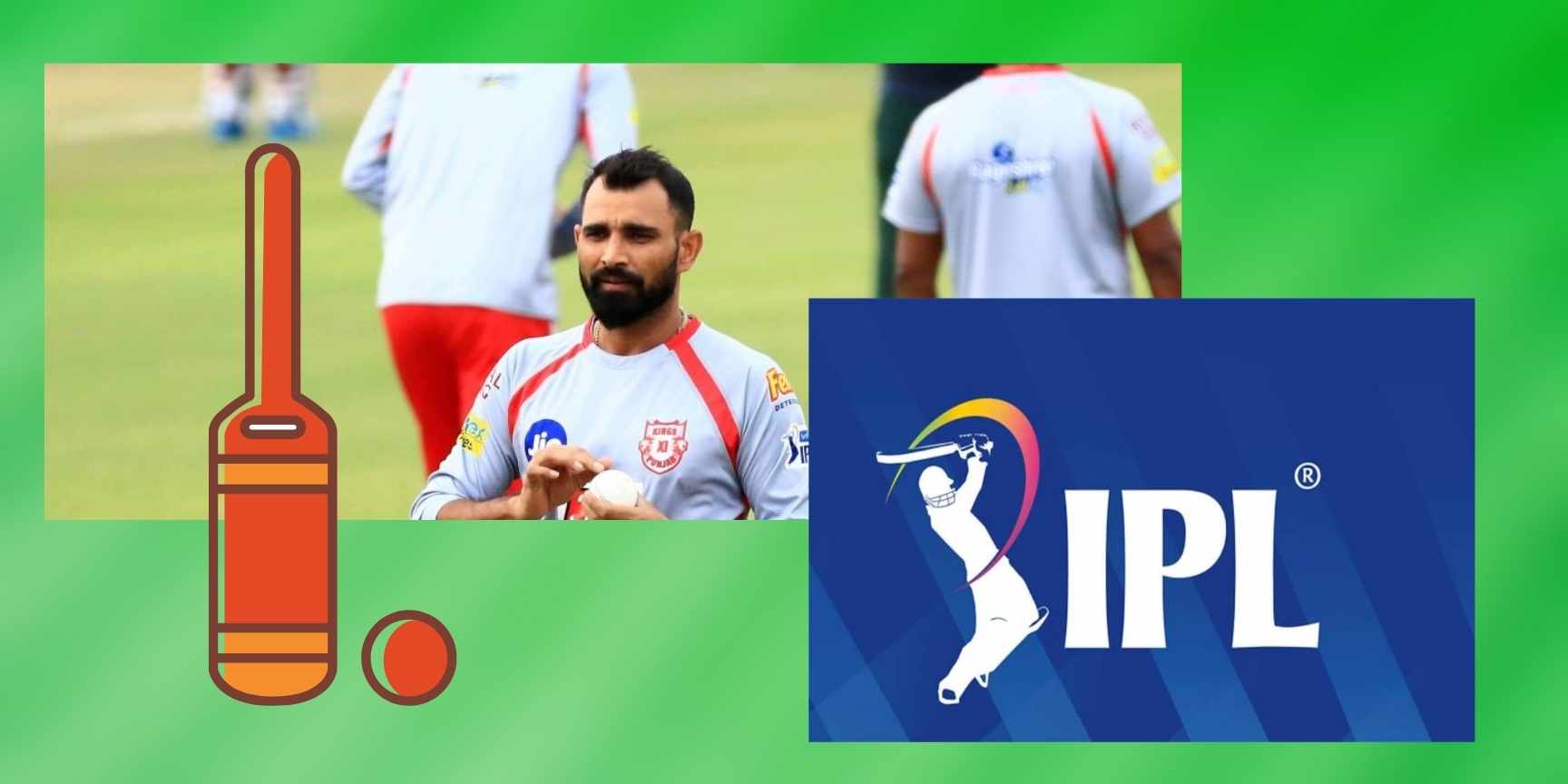 In a nutshell, Mohammed Shami is one of the most incredible right-arm fast pacers that India could ever get. There are thousands of records that have been set up by Mohammed Shami, the above mentioned are some of the interesting facts about Mohammed Shami. The player is in great form and is expected to perform really well in the upcoming tournaments.