Vvs Laxman, full name Vangipurapu Venkata Sai Laxman was born on the 1rst of November in 1974, and he was a former international cricket.

The player served the nation as a right-handed batsman for many years, and his nickname is Laxy, and he is now a commentator of international and domestic matches. Laxman was one of the finest test and one-day international play that India could ever get.

Laxman debuted his first test match against the South African test team in 1996 in the first innings of the match; he failed miserably to score any considerable runs, whereas, in the second innings, he scored a half-century of that match. The second match of the series was not that good for the player as he managed to get only 14 and 1 runs in the innings, respectively.

The former right-handed batsman debuted his one-day international match against the Zimbabwe cricket team in 1998. The debut was pretty much devastating for Vvs Laxman. He got out on zero in that match.

The player scored a valued number of 1415 runs with an average score of 108 runs in every match. The score is still unbeaten, many players have arrived in the Indian cricket scenario, but still, the score is not made by any player.

As mentioned ahead, lazy was quite inconsistent at the beginning of his career and did not prove his true skill set in front of the cricket audience and selectors. But the player was potent enough to destroy the bowling unit of any team, and he got his first breakthrough against the Australian cricket team.

Along with Jammy, Laxman annihilated destroyed the renowned bowling lineup of the kangaroos as he scored a considerable score of 281 in that innings. He was one of the prominent reasons for India’s win against the Australian cricket team; the Indian team scored a huge scorecard of 376 runs in the second innings.

Dark phase in the form

After the golden form in the international, there was a decline in the form of VVS Laxman as he struggled in front of the bowling unit of every international team.

The form was on a downfall in the session of 2004-2005. Moreover, the player failed to represent the nation in the biggest tournament of cricket which is the world cup. The player has been serving the team for a quite long time, but still, due to some prominent reasons, he played any of the world cup matches. 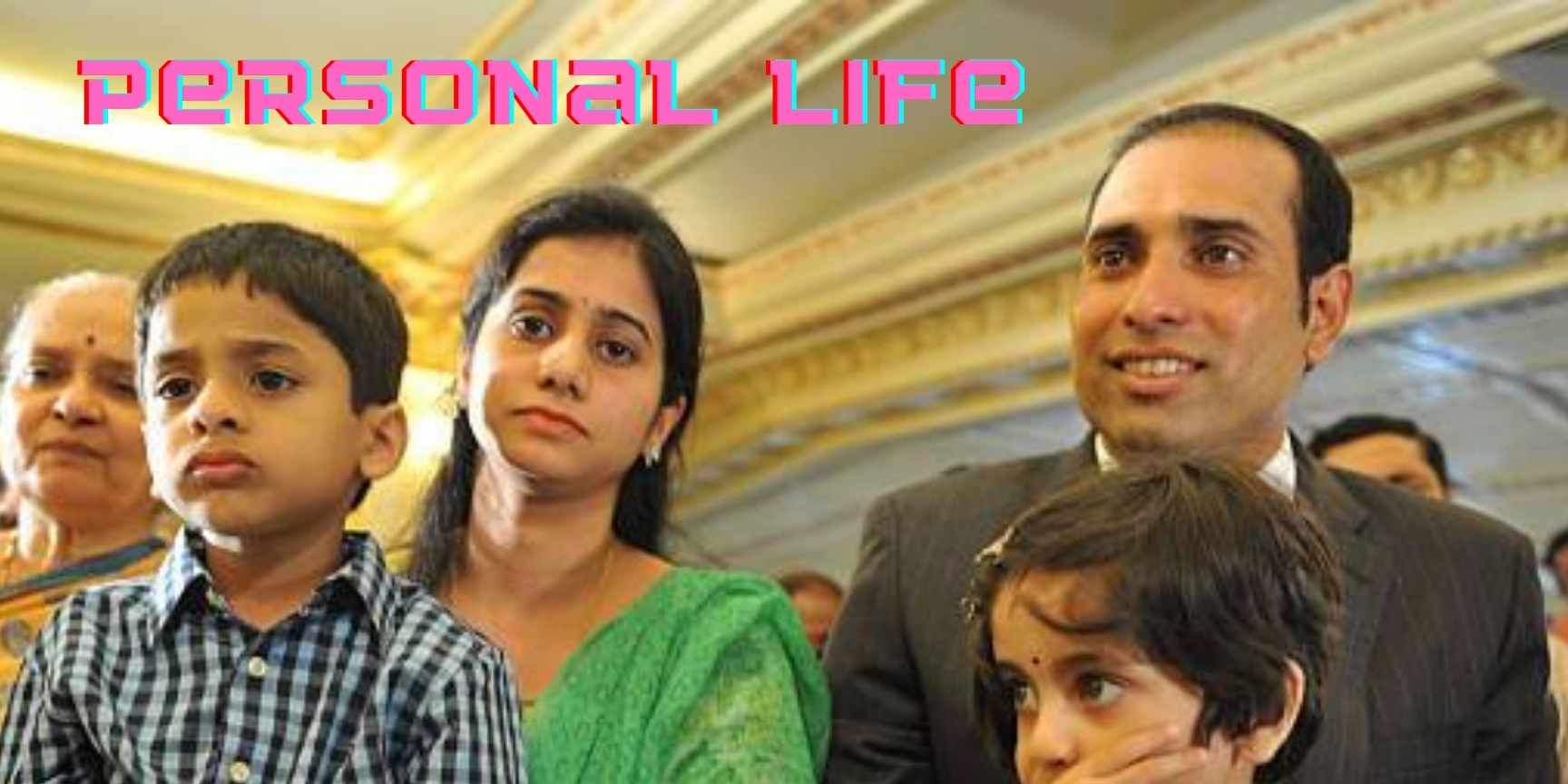 Lazy was born on the 1rst of November in 1974 in Hyderabad, Andhra Pradesh; moreover, the parents of Vvs Laxman were pretty educated as both of the parents were physicians Dr. Satyabhama, Dr. Shantaram.

The player studied at flower high school Hyderabad, and later, he chose the medication field for higher studies, but he felt more passionate about cricket sport, so he went for cricket as a career. 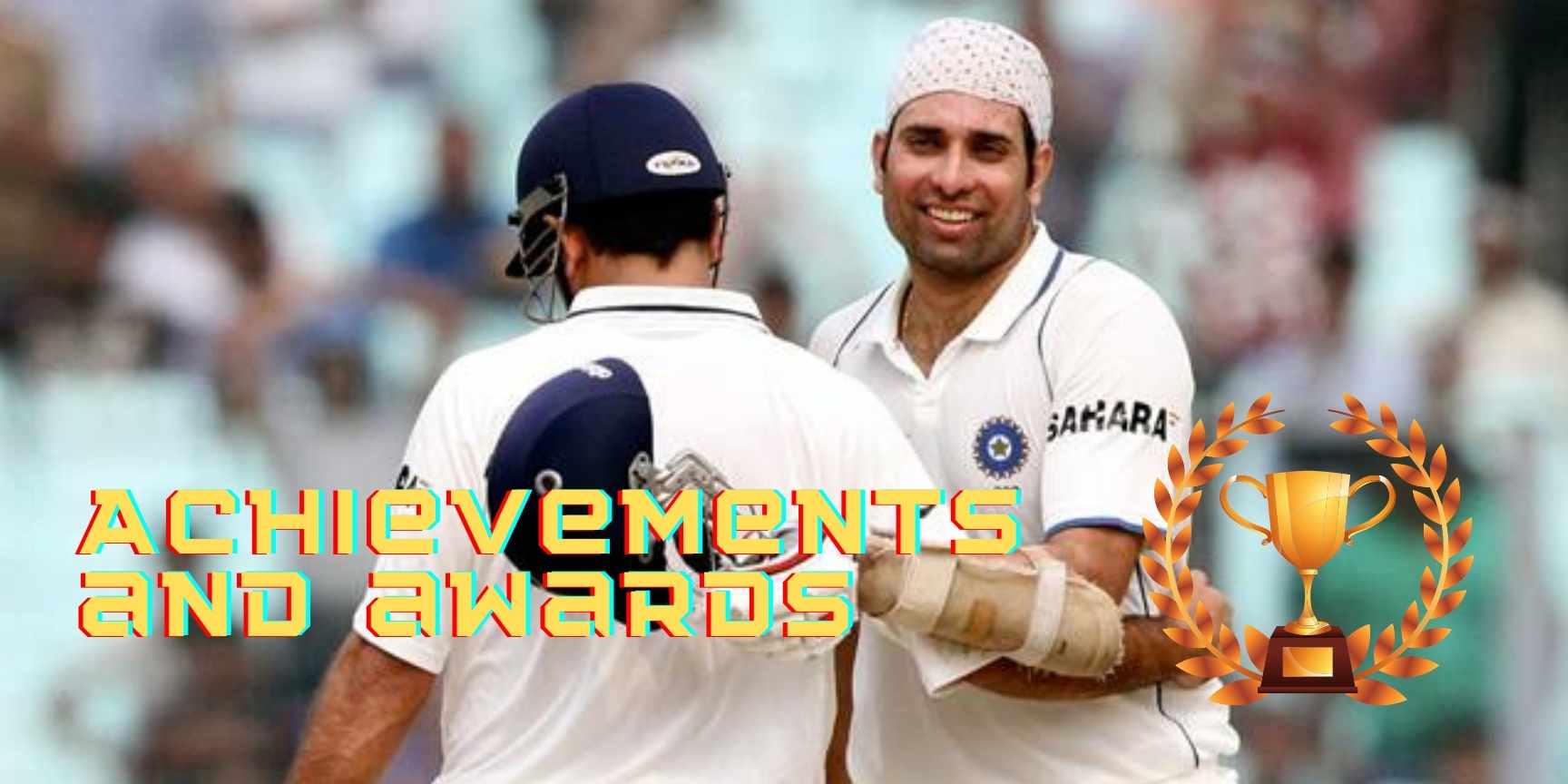 In a nutshell, lazy was one of the best players that India could ever; however, the player failed to represent the nation in the world cup. There are plenty of records that are made by this player, but the one-day international career was not that mesmerizing in contrast to testing matches.

The above mentioned are some of the most interesting facts about Laxy and the player have recently received a doctorate degree from Teri University.