Kane Richardson was born on February 12, 1991. He is an amazing Australian player who plays as the main fast bowler of the team. Since 2013 Richardson starts playing cricket for the Australian cricket team on the entire format. Kane spent most of the time of childhood in Darwin in the northern territory.

He was an employee in the beer bar, and in the evening, he practices cricket, and he got a chance to play the game at the state level. He played with the ball and took three wickets, and from there, he got many chances to play the game at the national level. As he is a bowler, but he can also bat well, and he is a right-handed batsman; with that, he is also the best fielder of the Australian team of his time.

In 2009 Richardson was named as the best player, and he got selected for Australia’s under 19 squads for the tour of India, and there he manages to get five wickets to haul as the youngest player of Australia’s team; in 2010, he went with the team in Kenya to play the under 19 world cup.

He played three matches, and then he got injured and ruled out of the team for the rest of the matches. But in the second match, he made 23 runs on 14 balls and took three wickets, and made his team win.

He was brought back for the final against Pakistan, and became the most scoring player in that match, and helps to win the third world cup for Australia. 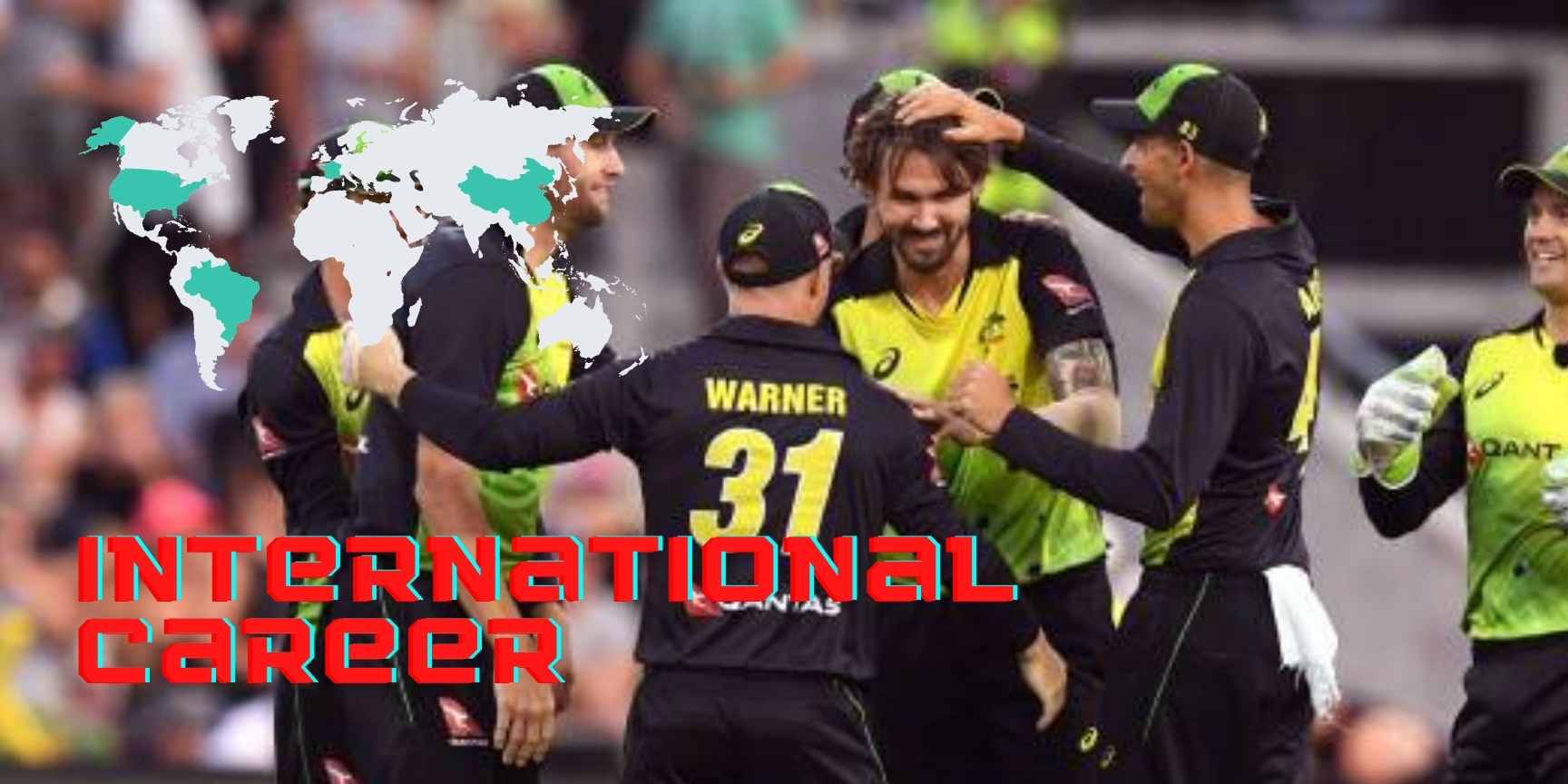 He made his international debut on January 13, 2013, against Sri Lanka. He was the substitute of Mitchell stark on the two matches against sir Lanka, and he took three wickets and made 54 runs on 35 balls but on the first match of the debut, and he got a first-ball duck lbw to Lasith Malinga, and he was removed from the over’s because he runs on the pitch in his follow-through.

He was forced to fix the problem of the running on his follow-through during the rest of the season, but he continued to express the team in domestic cricket with a five-wicket haul against Victoria and New South Wales.

Richardson also played the big bash league of the Australian cricket board, and he started playing for the Adelaide team and also for the new team of Adelaide stickers. He signed the contract for playing with the team for the three years bit he got injured, and he can’t manage the contract of the board. 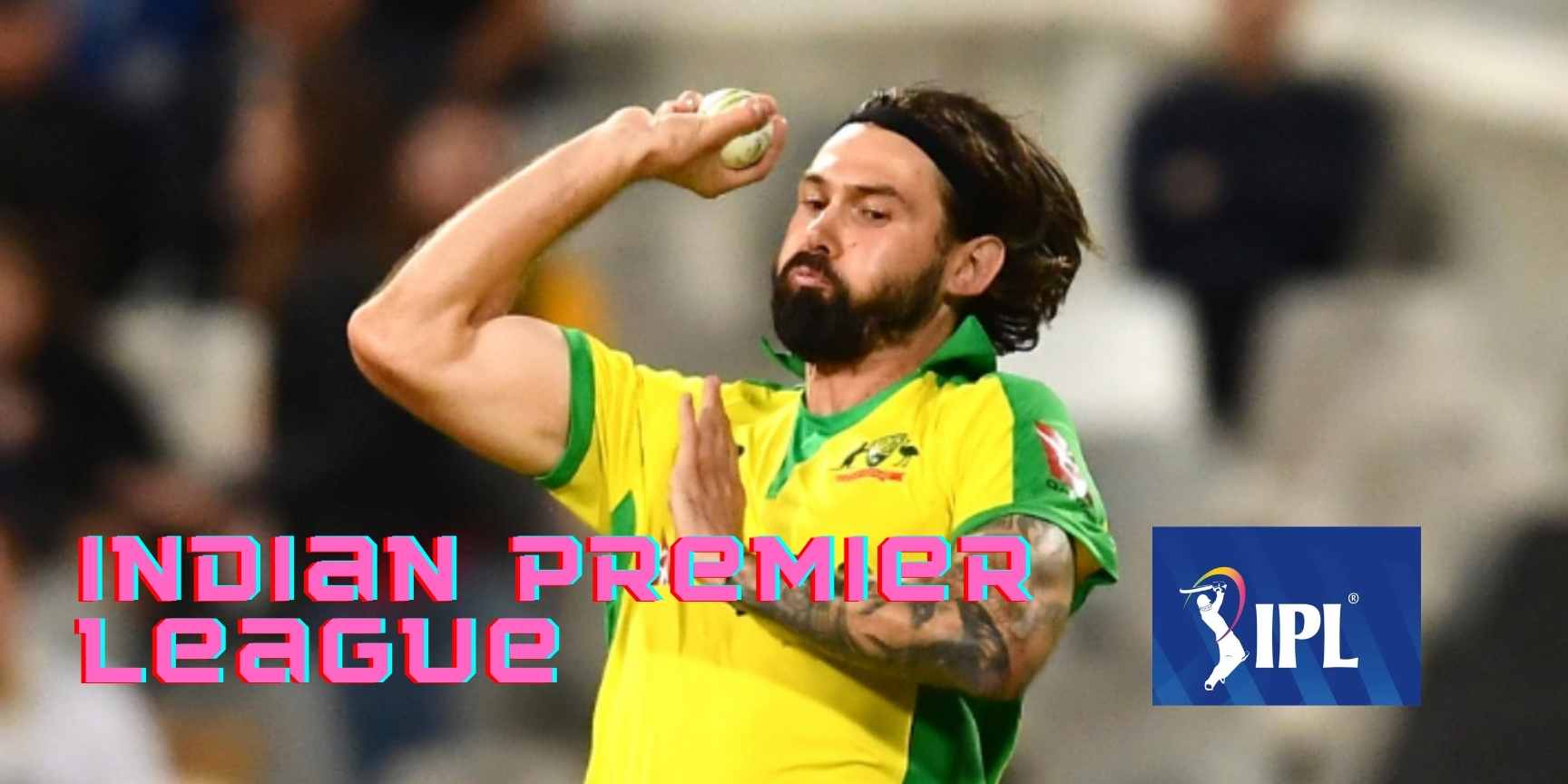 Richardson made the international headline of getting selected in the IPL team by the Pune Warriors in 2013 in the auction for $700,000, the third-highest player in that time, and played the whole season with a very good economy.

But in the first three matches, he cannot manage to get one wicket, but after these matches, he came in the form and took the highest wickets in the season, and he also made 270 runs throughout the season. In 2015 he was bought by royals for $200,000, but he withdrew himself due to some personal reasons, and he didn’t play that season.

Return to an international career

His breakthrough performance made the team number one in the ODI format and brought him back with the biggest wicket-taking bowler of the year by taking 72 wickets in the whole year of 2016. He also played the Paytm trophy against India, and there, he took three main wickets of Indian players in the first match of the series.