Rahul Dravid, also known as jammy, was born on the 11th of January in 1973; he was a former international cricketer with thousands of records in his books. The player represented the nation for many years as a right-handed batsman; moreover, he did a bit of wicket-keeping in his career.

The player captained the team as well; now, he is the chief director of cricket operations at Cricket Academy Bengaluru.

The player has a huge fan base among cricket lovers, and he was one of the best test players that India could ever get. There are tons of interesting and hidden facts about the player that even his die-hard fans don’t about. Below mentioned are some of the most interesting and fascinating facts about Rahul Dravid, so without wasting any dues, let’s get started.

Born and brought up

The player was born on the 11th of January in 1973 in Indore; he was generally brought up in a Marathi family. Later jammy, along with his family, moved to Karnataka, and jammy’s father used to work in a factory of jams, and from that is where the nickname ‘jammy’ arose.

The mother of Rahul Dravid was a professor at an architecture college. Besides all these facts, he was one of the educated cricketers in the entire cricket history. 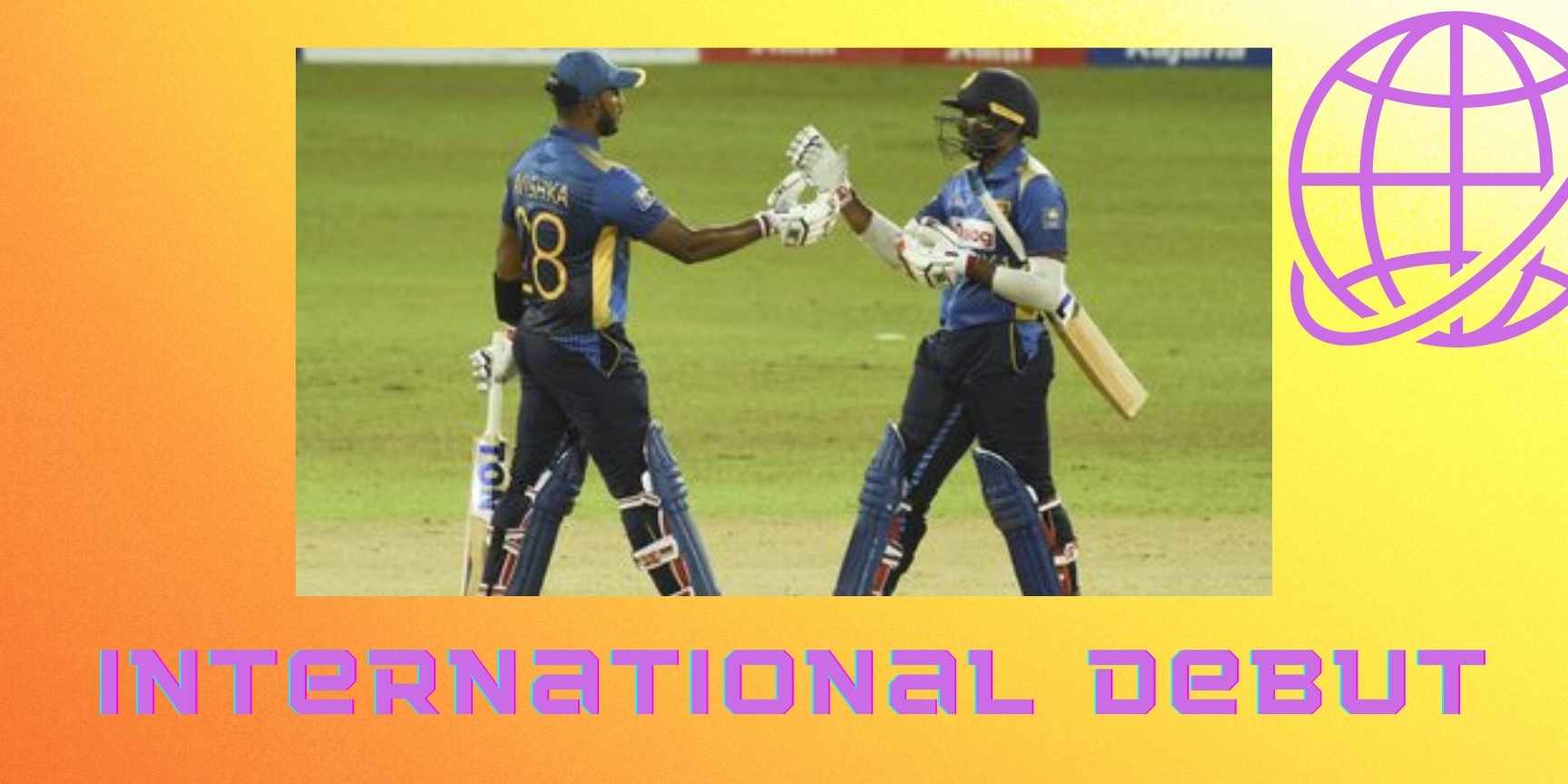 As mentioned ahead, Rahul Dravid was one of the best test players that India could ever get; the one-day international debut of the wall was not that much considerable.

The test debut of the great wall was pretty much impressive. The player debuted his first one-day international match against the Sri Lanka cricket team in 1996 and failed miserably to knock great innings as he scored just three runs in the first match.

The player debuted his first test match in 1996 against the England cricket team at the most popular Lords ground. The test debut of Rahul Dravid was exceedingly impressive. Even while joining crease at number Rahul Dravid managed to score an innings of 95 runs but unfortunately missed his maiden ton just by five runs.

After a bad run in the ODI matches and an impressive run in the test matches, Rahul Dravid was tagged as a test player. However, Rahul Dravid stole the show in the one-day world cup of 1999 as he performed pretty much fascinating in that tournament.

Moreover, he was the leading run-scorer of the tournament with a value of 461 runs in 8 games. The average of the player in each match was 65 runs with a strike rate of 85 runs which indicates that he was consistent throughout the tournament.

When Rahul Dravid was in his golden form, he seemed to be unstoppable as he created plenty of records, while in that era, in a nutshell, he was the king of test matches.

The player holds a record to be the only Indian player to score four centuries in consecutive test matches. The player set up the record against the west indies cricket team, and the scorecard of Rahul Dravid was as follows

The above three centuries were smashed against England cricket, and the last one was scored against the west indies cricket team.

After displaying his true skill set, he was later promoted to the number 3, and the rest is history. The player did some wonders in the test match against South Africa, and it was the match where Dravid scored his first test ton.

Captain of the ship

India became the first team to win 17 consecutive one-day international matches, and the record was previously held by the west indies cricket team. 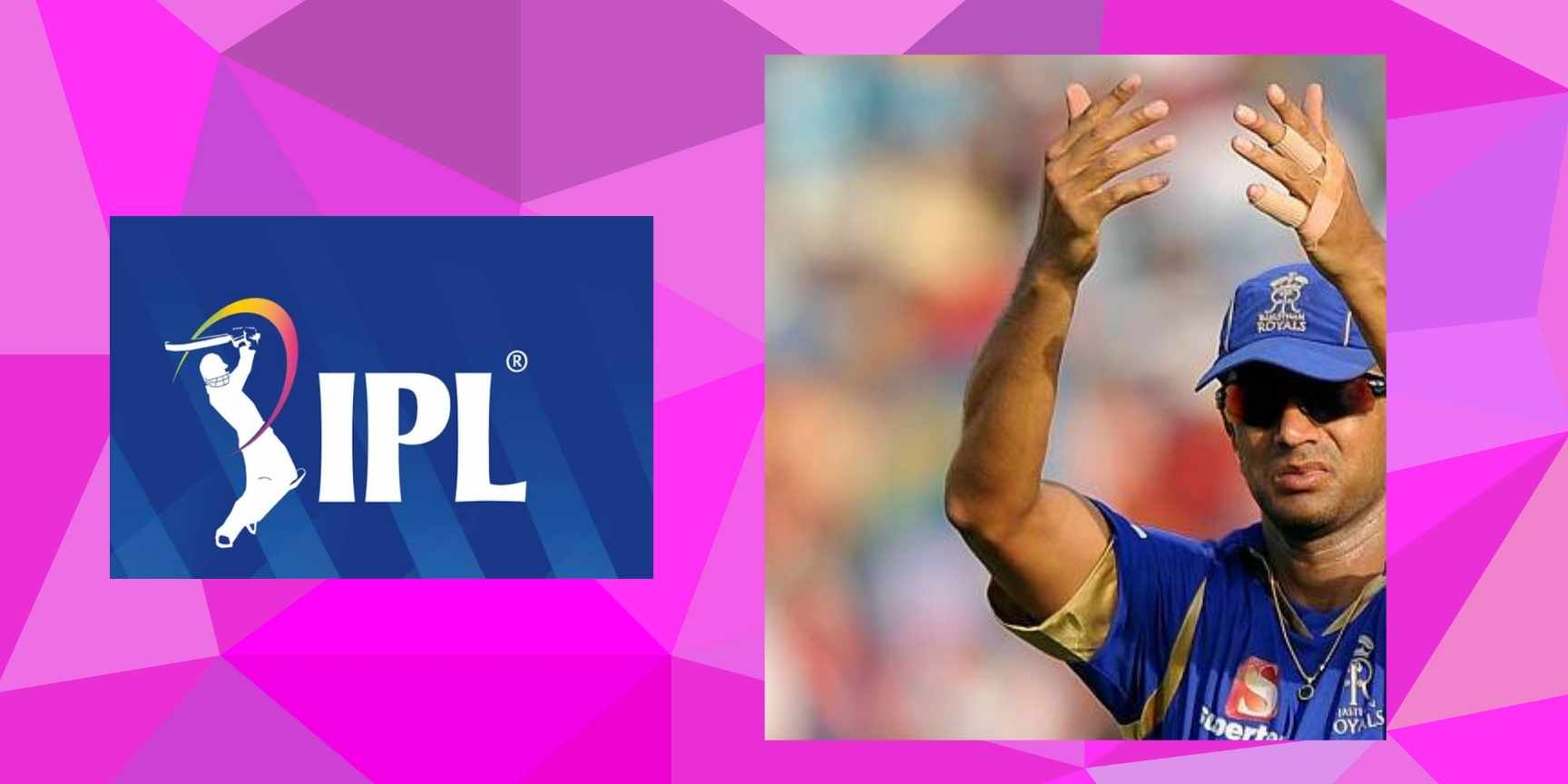 In a nutshell, Rahul Dravid was one of the greatest right-handed batsmen, and he astonished millions of people with his batting skill set. Moreover, the player has set plenty of records under his captaincy, and he was a good captain. The above mentioned are some of the interesting facts about Rahul Dravid